Top 5 most annoying driving habits in the UK

Whether you’ve been driving for four months or forty years, there are some driving behaviours that really make your blood boil, every time. We surveyed British drivers to find out what really grinds their gears and investigated whether they were right to get wound up — here’s what we discovered: 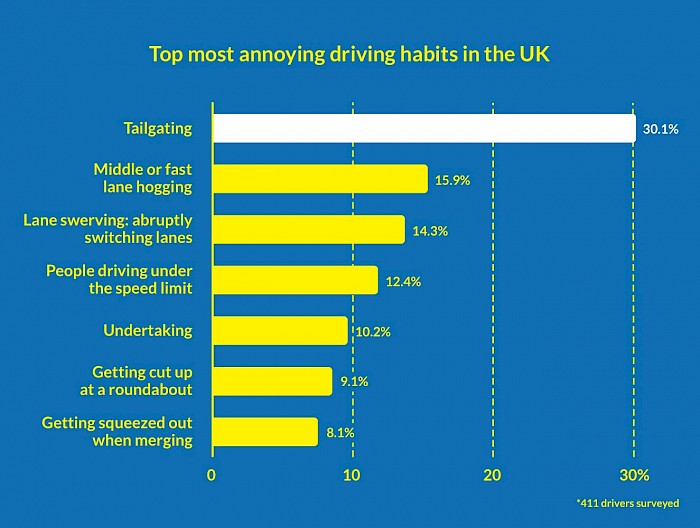 Tailgating irritates Brits more than any other bad driving behaviour in the UK, according to a whopping 30% of respondents to our survey. In case you’re not familiar with the term, tailgating is when a vehicle drives too close to the vehicle in front, increasing the risk of a rear-end collision.

Shockingly, in another survey over half of drivers admitted to tailgating, with 79% of respondents indicating that they didn’t know the recommended distance to leave between themselves and the car in front on a motorway.

The Highways' Agency says tailgating is a contributing factor in more than one-third of all crashes on the road, so keeping your distance from the car in front is vital. Fail to do so, and you run the risk of landing a £100 bill and three penalty points on your license.

In ideal conditions, you should be at least 2 seconds behind the vehicle in front. If the road is icy or wet, you’ll need to leave a bigger gap. Again, if you’re behind a lorry or vehicle towing a trailer, give them some extra room. The 2 second rule is the minimum distance you should leave between vehicles.

Stopped on the M3 for remaining in lane 2 for over a mile when lane 1 was completely empty.#MiddleLaneHog#KeepLeftUnlessOvertaking pic.twitter.com/Vwr6EPRKZf

Hogging the middle lane was the chart-topper of infuriating road behaviours for 16% of drivers we surveyed. Not only is it annoying and causes congestion on motorways, but it’s a fineable offence.

When driving along a three-lane motorway, the Highway Code states:

“You should always drive in the left-hand lane when the road ahead is clear.

“If you are overtaking a number of slow-moving vehicles, you should return to the left-hand lane as soon as you are safely past.”

In May, Surrey officers tweeted about a ‘classic’ middle-lane hogger on the A3. While the driver was only issued a Traffic Offence Report and offered the option of taking a drivers awareness course, she could have been fined up to £100 and three penalty points.

Middle lane hogging causes congestion on motorways at busy times because drivers have to funnel into the right-hand lane to pass a hogger. If they’d just move into the left-hand lane, drivers could share two lanes. It’s difficult to police because we need police on the motorways to catch drivers but it causes all sorts of problems.

Hot on the heels (or wheels) of middle-lane hoggers comes lane swerving, with 14% of drivers declaring it their most annoying driving behaviour.

Picture this: you’re in the fast lane and you’ve just clocked that you’re going to miss your exit. You have two choices. Swerve across two lanes of traffic in an effort to make it — or do the right thing and either wait for a safe opportunity to turn around (at a roundabout or similar) or find an alternative route. We hope you’d do the latter.

Lane swerving in dense motorway traffic is also a big no-no. We know you’re in a rush, but so is everyone else. Diving in and out of cars like you’re starring in the latest Fast and Furious film is dangerous and in many cases won’t get you to your destination quicker. Overtake when there’s a safe opportunity to do so, indicate and adhere to the highway code. Please.

4. People driving under the speed limit 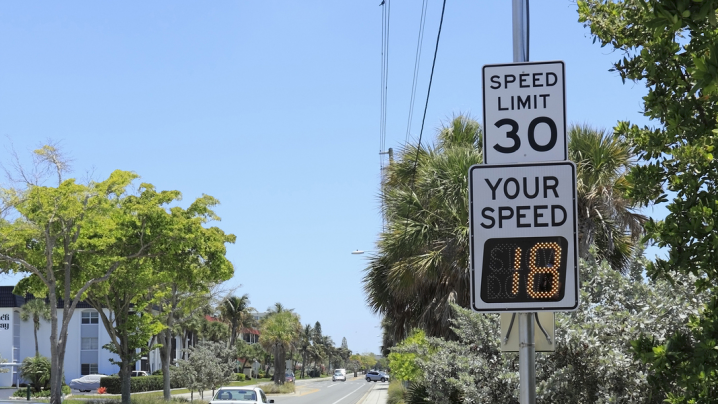 There is little more infuriating than sitting behind a car. Waiting. Waiting for it to speed up like everyone else. You can feel the rage build. You’re drumming your fingers on the steering wheel. The red mist descends. You’re not alone, 12.4% of Brits agree that road users driving under the speed limit the most irritating driving behaviour.

And do NOT start tailgating.

While there is no minimum speed limit in the UK (except on selected stretches of road), driving too slowly is considered an offence, falling under ‘inconsiderate driving.’ It’s also dangerous.

Don’t get wound up. It’s annoying, but have some empathy. There are lots of reasons why people might be driving slowly. There might be a problem with their car. They might be a new driver. Getting frustrated and responding by driving dangerously is only going to make the situation worse. Take a deep breath and find a safe opportunity to overtake. 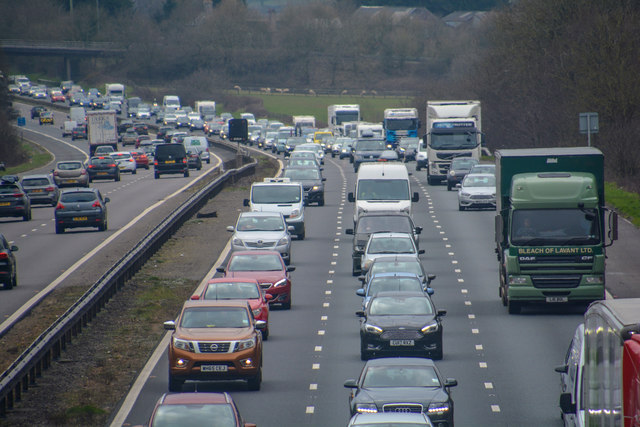 Next in our lineup is undertaking, which a tenth of our surveyed drivers indicated as their biggest bugbear. You’ll be familiar with the ‘slowly-drive-alongside-for-a-while’ undertake that is oh so irritating. More so perhaps than the driver who just makes a decision to undertake and goes for it. Both, though, are dangerous and incredibly annoying.

Contrary to popular belief, undertaking, or passing on the left isn’t always illegal. If you’re driving in congested conditions or in a variable speed limit zone, at times it's inevitable that the ‘slow lane’ will move faster than those on the right. You can also undertake if a vehicle is indicating to turn right, as long as road markings and signs don’t indicate otherwise. In other circumstances, however, undertaking is another big no-no.

The worst of the rest Getting cut up at a roundabout — particularly nasty for scooters or moped riders. Vehicles in the wrong lane, indicating incorrectly or cutting in front of you without warning can have serious consequences. Don’t do it.

Getting squeezed out when merging — no one particularly enjoys it, but zip merging is the safest way to merge and is recommended by the highway code. It is not an excuse to push in. Doing so will stop the flow of traffic, causing delays for everyone involved.

Using technology or your mobile phone at the wheel. We didn’t include this one in our survey because it should be a given. Pull over and ring Mum or the other half back. Even if it’s an emergency, you’re no good to anyone if you’ve barrel-rolled on the M25. It’s not only dangerous for you, but other road users too.

Recognise some of your own bad habits? Think we’ve missed something off the list? Share your own experiences of unforgivable road etiquette by tweeting us @LexhamInsurance