Future classics: the cars on track to soar in price

While the market for classic cars is experiencing a dip, enthusiasts will always be on the watch for the next big thing and top-end models are still a solid bet. To help you out, we’ve asked a range of industry experts and enthusiasts for their thoughts on which cars may outperform the market and become future classics. 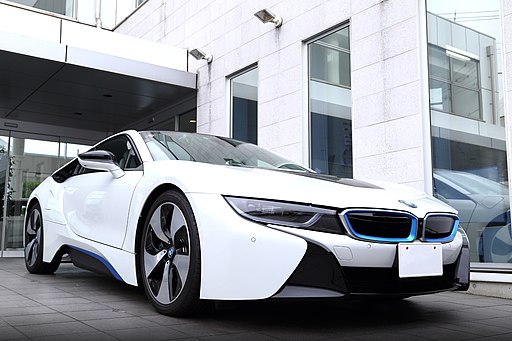 The BMW i8 was a totally different type of sports car when it hit the sales floor in 2014 — one of the first hybrid supercars, the i8 gives us an insight into the technology we can expect in future.

Craig Rutherford, Managing Director of UK Car Finance loves the way it looks: “The styling of the i8 is probably its biggest selling point, the whole thing looks futuristic and if you were driving round town in it you’d definitely turn heads.”

“Its sharp, dynamic look sets the i8 apart from the crowd. It has been referred to as ‘the car of the future’ numerous times, but in my opinion, it has similar qualities to some of the classic cars of this generation, making it my future classic!”

Mark Williams at Clear Car Leasing thinks the i8’s impressive specs will make it a future classic: “The i8 is able to achieve over 156 MPG (combined) and reach 60mph in just 4.2 seconds. Also it looks cool as hell with its gull-wing doors and futuristic cabin.”

The Toyota GT86 is an affordable, compact, two-door sports car purely designed around driver pleasure. While it puts the driver’s experience above practicality, ultimately, that’s what makes it unique.

You’ll need to work the engine hard to get up to top speeds, but it’s in the GT86’s handling where it excels. It really feels at home on twisty roads and it’s great fun to drive on a track.

Williams adds: “There aren’t many similar choices around, as every modern car tends to be a hatchback or an SUV, so I think this car will definitely stick out amongst the crowd, and be remembered fondly in years to come.”

The Toyota GT86 is all about enjoying the ride. 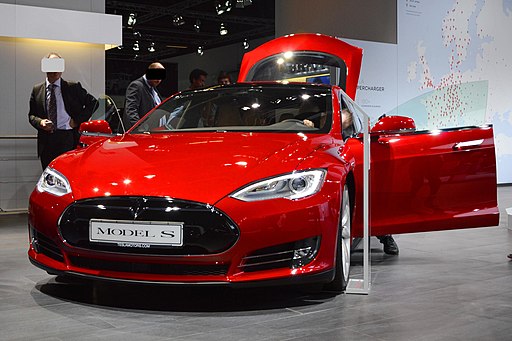 Tesla is a relatively ‘new’ kid on the block and is here to shake up the established car brands. Costing over £90k new, the Tesla Model S P90D is certainly a hefty investment and is one of the most impressive and innovative cars on the market.

The Model S is an executive-style saloon that slays petrol-powered supercars on the straights. Tesla claims that the car can do 0-60mph in just 2.8 seconds! It’s also pioneering a self-driving car system which is certain to become a reference point for future models across all manufacturers.

Even Bob Lutz, long-time auto executive with GM, Ford, Chrysler and BMW — and long-time Tesla critic — thinks it’s a classic of the future. According to the LA Times, Lutz told a crowd of vintage car collectors at an event in Arizona, that they should buy themselves a Model S “while they’re still available”, (Lutz doesn’t hold out much hope for the future of Tesla).

Lutz went on to say, “A Model S, especially with the performance upgrades, is one of the fastest, best handling, best braking sedans that you could buy in the world today. The acceleration times will beat any $350,000 European exotic.”

What sets it apart? The Model S will be remembered as the first fast, great to look at, electric car. Tesla Model S P90D could be a piece of history.

When the original R8 concept was unveiled in 2003 at the Frankfurt Motor Show, it created quite a stir. The Audi brand was exciting again. The R8 was stylish and had an awesome sounding V8 with an option for a manual gearbox.

The pinnacle of Audi’s ever-improving range, this four-wheel-drive supercar gives rivals such as the Porsche 911 Turbo, McLaren 570S and Ferrari 488 GTB a good run for their money. The handling is a dream, the power intense and the sound it makes is just downright addictive.

Niall Julian from classic car website Take to the Road, thinks now is the time to buy: “Prices have fallen and have pretty much bottomed out for good examples. So it is worth keeping an eye out for early 2007 production example with low miles and owners. It is almost certain to be a future collector GT.” 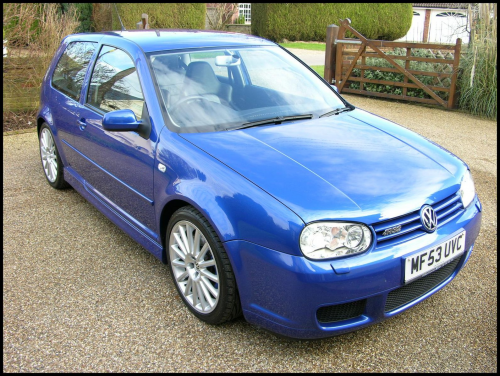 The MK4/MK5 R32 were the last Golf models to feature the iconic V engine, which harked back to the original MK3 VR6. Both the MK4 and MK5 R32 combined good looks with an awesome engine and, of course, four-wheel drive. And at the same time they were practical.

Julian advises: “Low mile MK4s are now starting to climb in value and it is getting harder to find one that hasn’t been modified. While MK5 R32’s have fallen to a fraction of their original retail price. Decent examples command a reasonable price. But, they will be ones to watch for the future as they are the last of the R32 line before the arrival of the Golf R.”

The M140i has become something of a cult classic, despite not being a ‘proper’ M car. While it may not look spectacular on paper compared to some other models, the driving experience is off-the-scale.

Julian is impressed by the BMW M140i’s specs: “This is one of the most insane hatchbacks on the market. It’s got 340bhp! Which, in a 5 door hatch is, well, insane. It is a monster of a car with phenomenal acceleration.”

Yet BMW, as usual, manage to marry fun and functionality perfectly, he continues: “It is easy to drive and has all the quality you’d expect from a BMW. There are rumours that the current M140i might well be the last of the straight-six, rear-wheel drive 1 Series. If this is true, then collectors will want to look at the M140i. It will be the hot hatch to watch.

What do you think? Is the Audi R8 going to become a classic car of the future or do you have a hotter tip to share? We’d love to hear your future classic car predictions, tips and success stories. Leave us your comments or tweet us @LexhamInsurance